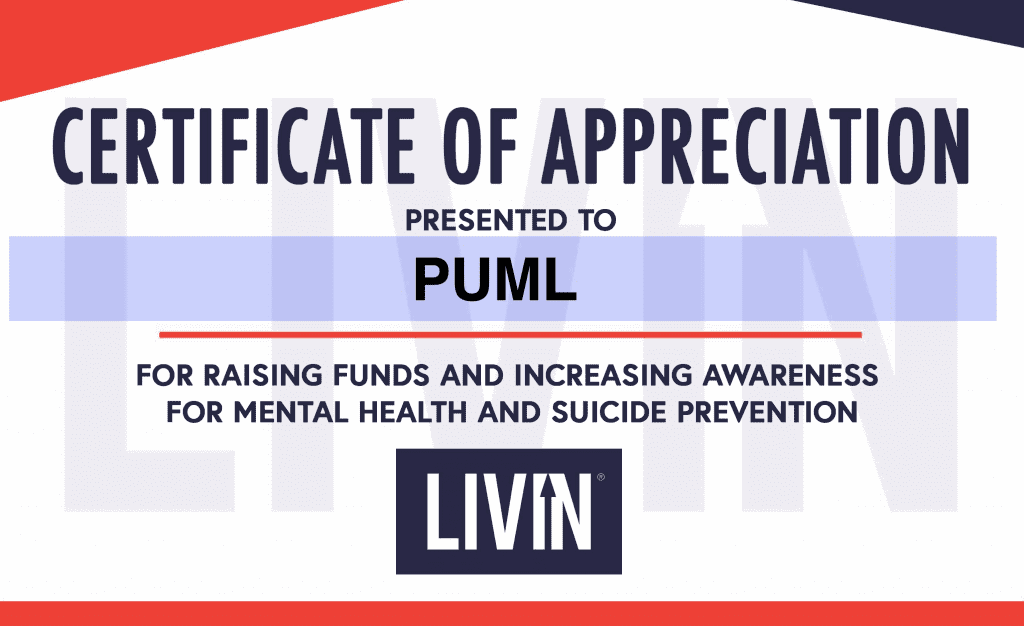 In conjunction with these challenges, PUML launched our donation feature in the app. This allowed users to donate their earned PUML Coins to a charity instead of buying rewards. We are happy to report that through our fundraising efforts, we were able to donate $1,160 to LIVIN to support their much-needed work! 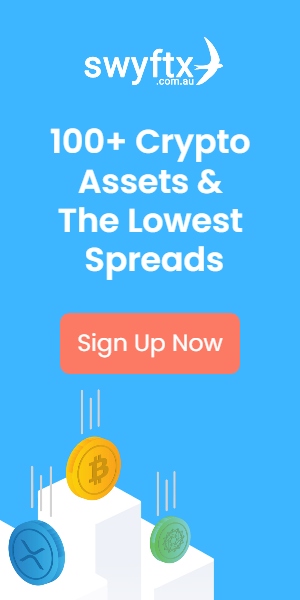